Champs is back in town and I am slightly broken.

Damn that Stellenbosch Tassies. Damn it to the pit of the barrel from where it curdled up from. And, as always, it wasn’t my fault. Put me in the oldest pub in that town, following a vineyard wedding,

and there is only one thing I am drinking… All well & great until 12 hours later & we are racing down the N2, my hungover driver flashing anyone who even hints at our lane while I am on the phone to 1Time, begging them to hold the plane for red-wine-headache-pained very very late me….Only to be greeted with the CHAOS & screaming-child-saturated CT airport. Seriously Kaapies – Sort yourselves out on some things already. 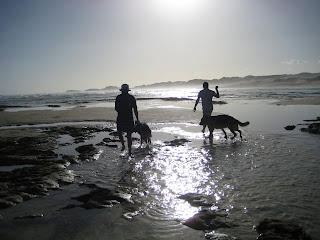 1. No more tequila;
[Might have already been broken. Might have been broken within less than 48 hours of resolutions’ creation]
2. No more napping in clubs;
[This would then imply that such actions have been committed in the (very) recent past]
3. Get to office at appropriate morning hour – so justifying Year End Bonus;
4. Write next French Delf exam – before French Teacher unleashes the Gaullish wrath on me once & for all;
5. Get to Vienna to car trip around Eastern Europe with crazy Scandinavian & any other chilled fun-loving beer-swilling over-energetic interested parties;
6. Get a five-year plan – to travel? to Masters? to stay at this company or to move, and move to what? to stay living with folks?
7. Stay focused on Keeping Life Simple and Loving;
8. Back AGAIN… Help rid Southern Africa of HIV… With additional interest of doing my bit to improve SA’s standard of education;
9. Invest and become financially “stable”;
10. Improve the Make-Upping of Champers…thanks to hanging around my trendy gorgeous younger male-idolised godsisters, who made me up & wow, I look half decent with eye-liner! 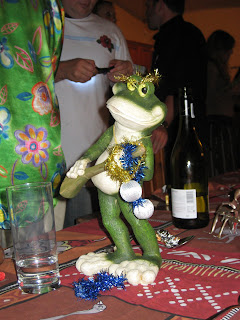 It was a good holiday. I did not even make it through two books. The tan is gorgeous. Lots of red wine & GnTs were consumed. Lots of couch time was put in. Occasional amusing moments were had. 2 Weddings were attended, and 1 more was prepared for. Old life-long mates were visited and lives caught up on, while some new children were met & inspected and approved of – till the crying started. 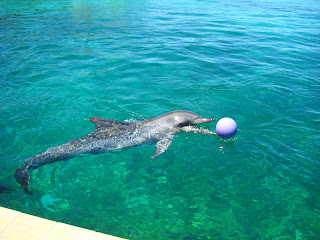 Some boys were found by chance. One even lives in SA, even lives in Jozi, even thinks I am the hottest thing and that I hold one mean intelligent conversation in a club… we spoke about brandy & coke and putting sticks in the ground. Ha ha. I’ll know more once I lay eyes on the dear cute boy again, during the promised “coffee”.

All in all, it’s starting out on a good note.

Posted by Champagne Heathen at 09:49

See you soon for your birthday in the coming months

My new Years resolution, to get more invloved in SA. So i deceide to move all my blogs to an African host at http://www.bundublog.co.za

Phlips - I have to wait all the way to mid-March to see you!?!

Gordon - during this week of extreme slowness in the office, I might just take a browse that way then!

I'm going to go ahead and assume that your holding a mean intelligent conversation with cute jozi boy & your napping in clubs weren't happening simultaneously?

Nice to read you again, with or without tequila ;p

Ahhh the good old Tassies! How I miss thee (but not thou horrific hangovers).

No exciting layovers in PE airport this year, but sounds like you had a fab holiday. Next time you have to come over here! (and yes, that E.Europe advice is coming. Sometime.)

God I wish I could stick to this one really well! My only investment is overused Pradas and Jimmy Choos!

Fuzzy - you sponsor my spending money, and I'll be there in a sec!

Bridget - At least you sell those to a thrift store or something!! Most of my shoes are so cheap that I have to chuck them within a year. Maybe I just need to find & date some finance man, and make him invest for me...