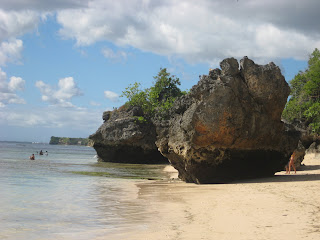 The groom had strictly instructed us to not drink ANY. The last time he had, he had ended up face-down passed-out on some grassy patch of land somewhere near the festivities.

But one cannot be rude to one’s hosts, especially when they are busy becoming family. And she had learnt just enough English to convince. “Just a leetle bit!!”.

I survived it. AND I remember it all. What a brilliant, insane, crazy wedding in some South East Asian outpost. 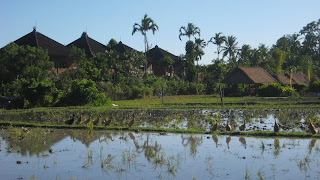 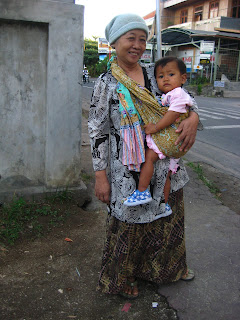 As for Bali. Ignoring the chaotic Kuta town overrun by Aussies on a consumeristic-power-trip. Incredible. Loved it. Did it. Want to re-do it.

The tan is looking good. The beer boep, not so much. Damn you Bintang beer by the litre! 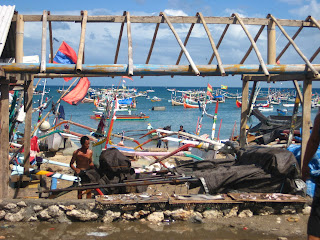 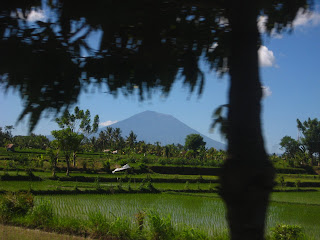 - Everyone loves a good old small chatting session with you. Everyone is friendly. And not just so they can sell you anything;
- Lady-boys are not always that obvious!;
- Eastern people try to make you feel at home by taking you to Western places. Soooo…. You say crab is the speciality in this town… hmmm…. And here we sit at a pizza restaurant;
- I could live in a Balinese villa. Very very happily. Very;
- Australian DJs can be crap. Really really crap. And they blame it all on what the Chinese clubbers want;
- F^!*&@!^ing mosquitoes are everywhere;
- Bintang versus Tiger. Rice Wine versus Arak with OJ;
- Arak tastes terrible. But you can drink it;
- I am happier when I am tanned;
- Bali is mostly Hindu (92%) while its neighbour, Lombok, is mostly Muslim (93%). And Indonesia is mainly Muslim with Bali being the Hindu stronghold;
- The Wallace Strait is the divide between Asia & Australisia. Bali is part of Asia. The ferry-ride-away island of Lombok is Australia. Its all in the fauna & flora;
- The volcanoes could have erupted, but they didn’t, which does make a slight anti-climax when viewing them. Unless you’re a volcanologist; (But they still are so gorgeous to see);
- If you are going to drink the rice wine, try not to have a flight so early you have to be ready to go by 5am. But if you do, then make sure you have some stranded Singaporeans who will be forced to sit with you in your hotel room till then;
- Equatorial spots do me good. I should be in them more often. For longer;
- One can scoff almost too much tasty seafood on those beach restaurants every night, under the full moon;
- There are two menus – one that is well priced…for the locals… one that will make you think you might be in Camps Bay in December…for the very-unlocals. Get the local menu;
- You want temples. Go to Bali;
- F^!&@*!%&@^!ing jetlag. Eugh;
- Anything can be carried on a scooter, from a metre-long tuna to a family of four;
- The big waves hit Ulu Watu in August;
- I recommend you go to Jimbaran Bay at the start, just long enough till you can’t remember your name (which will be surprisingly soon), and then head to Ubud for a few more days – for more “culture” and less beach;
- People don’t understand the “sharp sharp” thumbs-up in South East Asia like they know it in SA;
- Coconuts have more flavour the older they are. When young & hairless, they are pretty much water;
- Superman is alive & well & working in the Jimbaran Fish Market;
- Life is odd there – consumerism & tourists swarm about the most oblivious rustic scythe living of rice paddies & hindu full-moon ceremonies;
- I now exist on several Balinese men’s cellphones… cause if you take photos of the locals, you gotta be happy when some of them want to take photos of you!;
- Think about it: 30 degree temps at night, full moon, calm bay, restaurant table with your feet in the beach sand, too much good seafood of prawn satays & crab & calamari anyway you like & red snapper with spices, and of course… Bintang by the litre. Are you jealous yet; 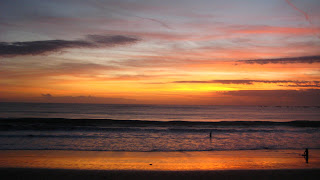 - Good moment: Buying a bag, skirt & dress for less than R200, which caused the young female “seller” to be almost in tears with happiness & gratitude because my purchase had just given her her usual monthly income;
- I want to go straight back to South East Asia. 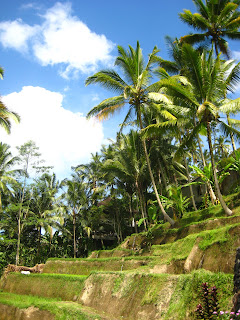 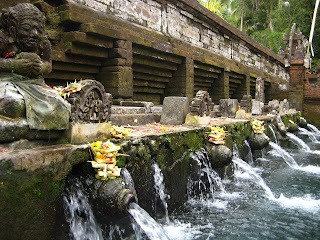 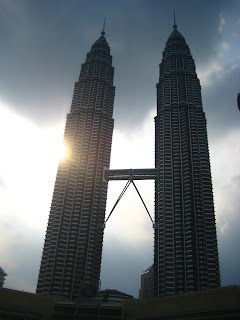 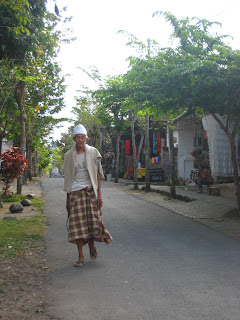 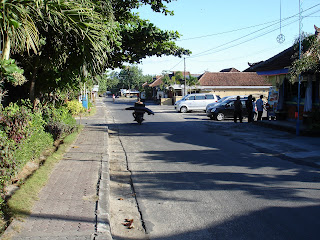 Zoom in, and see the size of that fish! 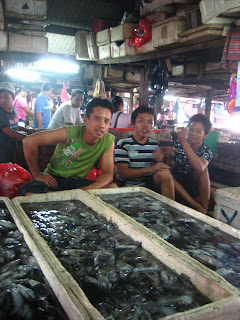 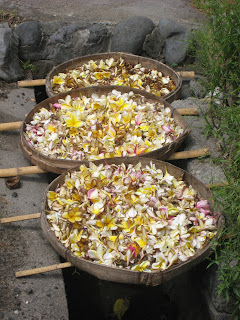 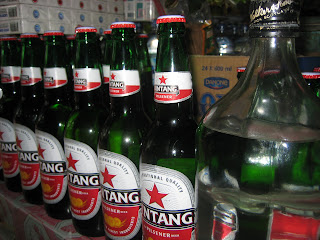 Bintang...and some of the Balinese version of that dodgy rice wine....! 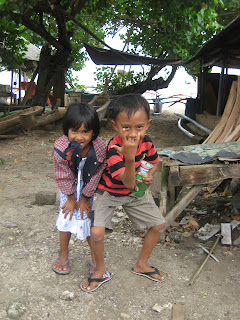 Posted by Champagne Heathen at 17:29

Looks absolutely beautiful! Wow I would love to go!

Any word on that interview? Holding thumbs!

Funny that you say you're happier when you're tanned...light therapy (i.e. a bit of time under in the sunbed) is being used quite successfully to treat depression.

Man, those pics are awesome. I've always wanted to go to Bali.
When are you off to Oz?

I want to go to south East asia - sooo stunning!